So,  the first thing to be cancelled was my early train to Manchester but a lovely woman took me on the bus. I'm sure I would have arrived at uni quicker (and easier) had I just waited for the next train, but hey I made a friend. 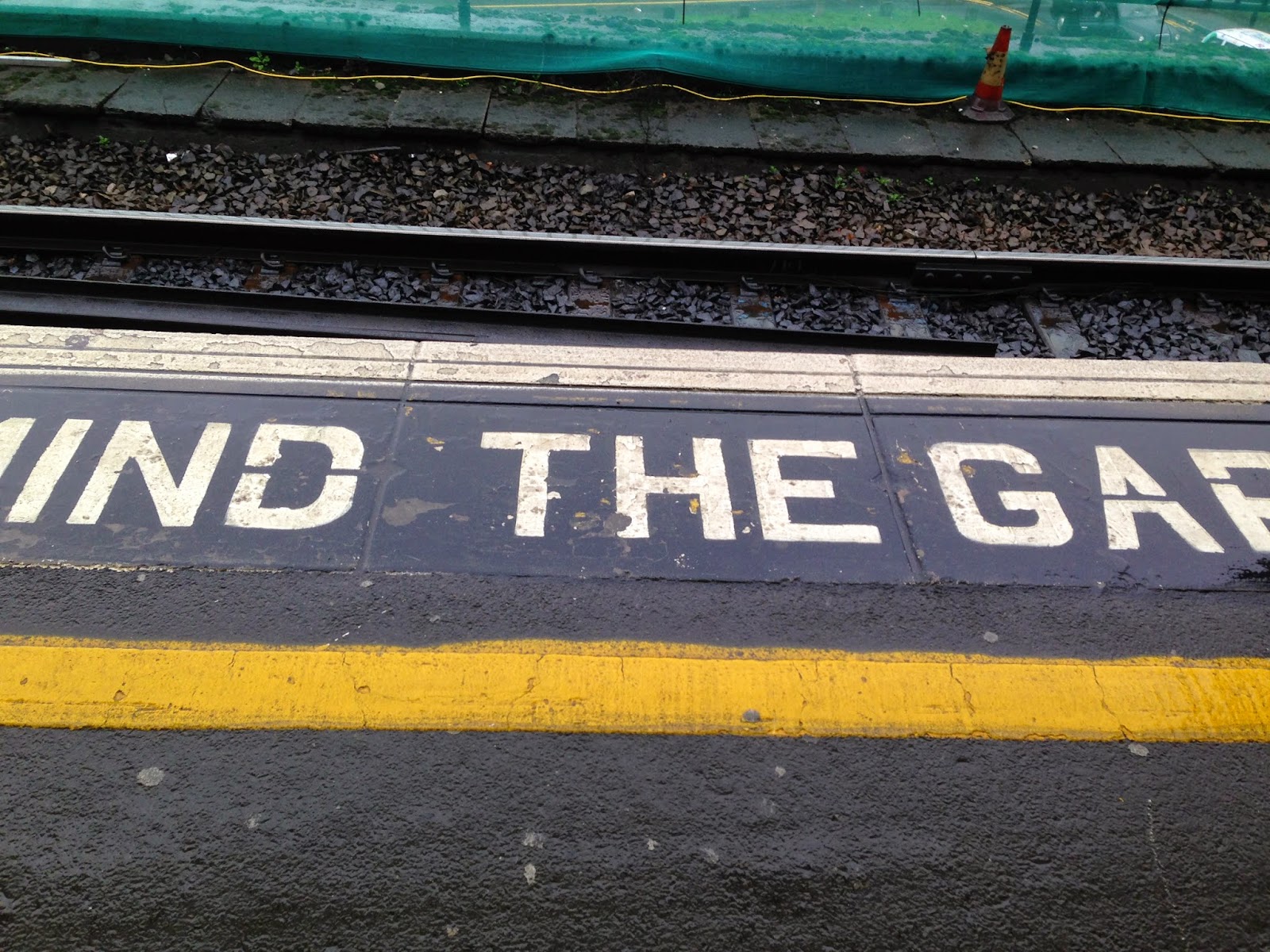 I then had a free morning so I took the opportunity to do some writing. About sea coal. I was very pleased with myself for having the foresight to put my fluorescent yellow 1mm letraset tape in my pencil case just to break it up a bit.

The CT lunch meeting went well as we all just decided that everything would be FINE and we would iron out the details after Christmas. I need to make sure that my textile piece for the exhibition is almost finished (at least sampled anyway) before I go back. I think that may be impossible as I intend to digitally print it then over-dye some of it, then laser cut it, then blacken it with coal from the beach, then maybe stitch a bit on it.
My final photographs are done, I'm not sure whether to exhibit those alongside the textile piece or not, they may help put it into context? This is my favourite for some reason.

I would say I think my background research is almost complete but I did go and find this book in the library, which I am quite excited about… 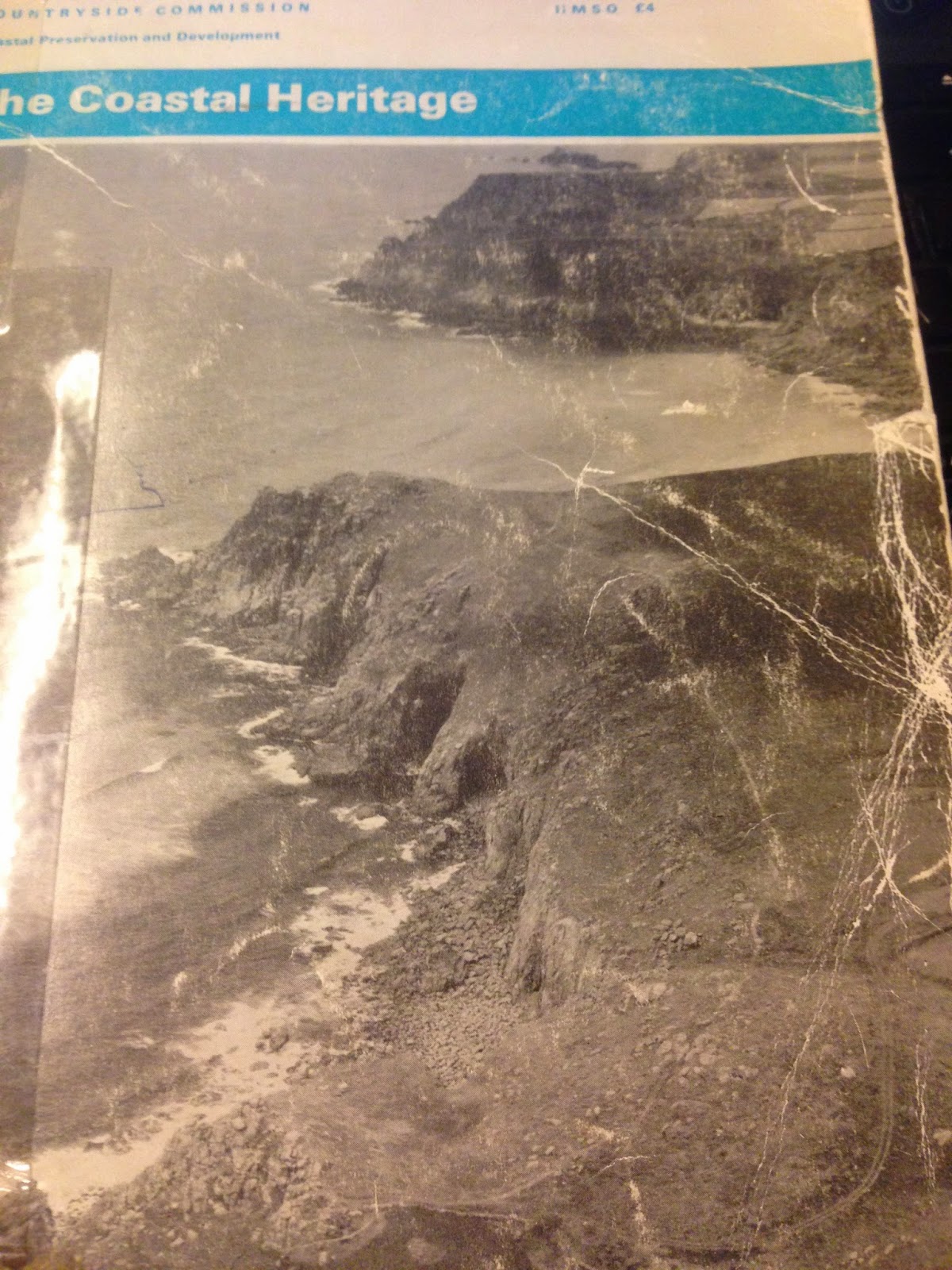 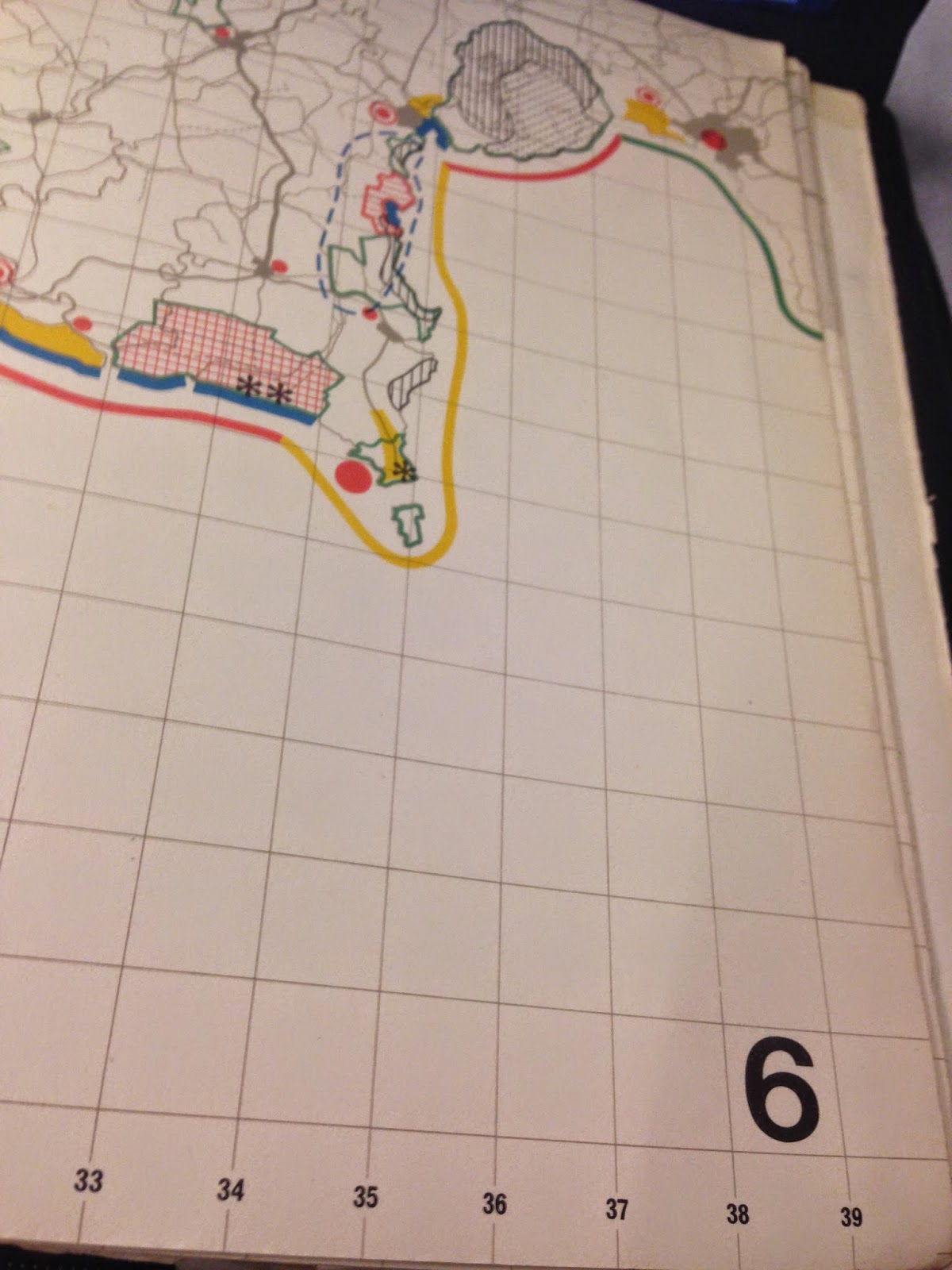 Our usual studio session (cancelled) was replaced by a Christmas party. And my induction on the Pfaff machine was cancelled. So I went to the party (for a bit), most people had brought their native alcohol rather than world nibbles which I think was an added bonus. The homemade sloe gin from Grimsby being a clear winner, although I'm sure the sangria and baileys cocktails were also amazing. I stuck to the gin, it's not good to mix your drinks before you go to study in the library. I may sound unsociable but I figured I have little enough time to get this work done and I'm going to see the Pigeon Detectives tonight.